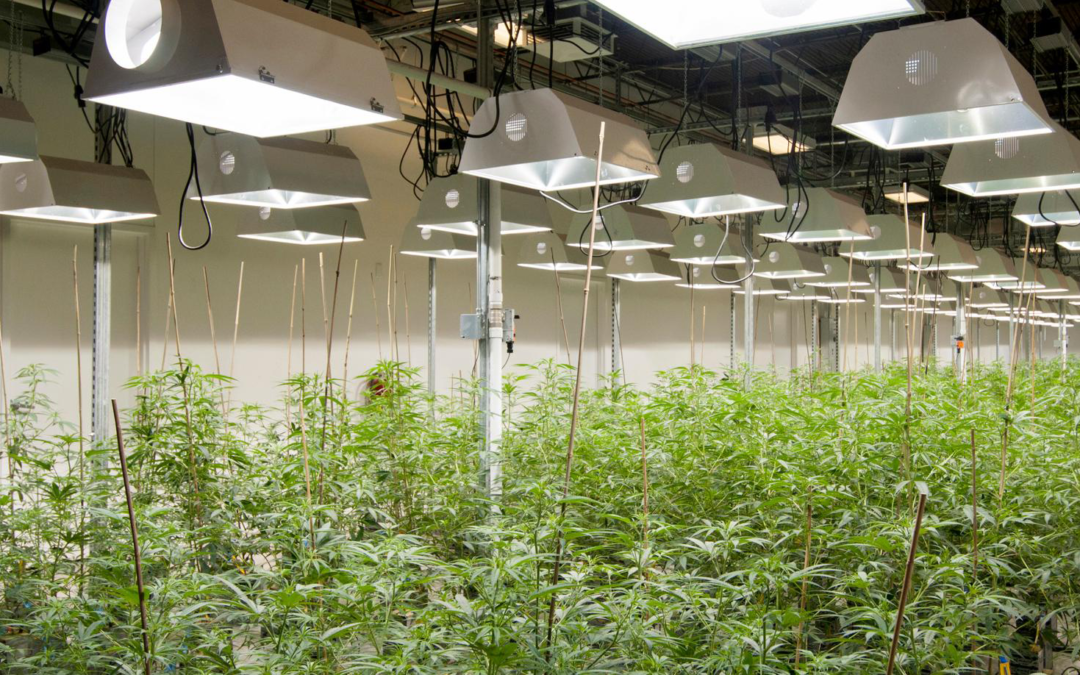 The legalization of marijuana may cut into beer and other alcohol sales across Canada, a study by the firm Deloitte says.

“If marijuana is legalized in Canada, we will see a decrease in purchases of beer, wine or spirits. So that’s something that the alcohol industry is going to have to understand and think about and try to anticipate what that means,” said Mark Whitmore, who co-authored the study on recreational marijuana.

Some of the study’s findings show that about 80 per cent of current cannabis consumers rarely mix the drug with alcohol and they’re also drawn to marijuana for the same reason people choose alcohol: to have fun or help connect with others.

Recent reports show domestic beer sales fell in Colorado, Washington and Oregon after pot was legalized, with sales of Coors Light and Bud Light dipping as much as 4.4 per cent.