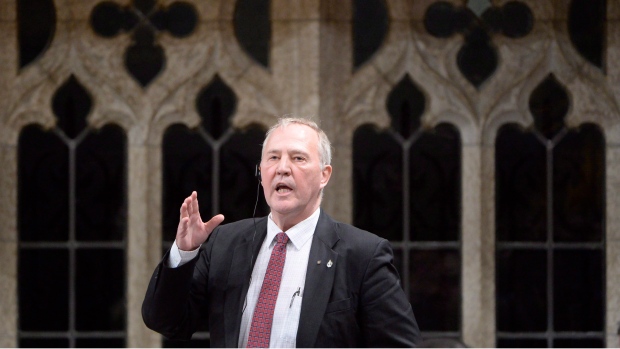 OTTAWA — The Liberal government’s point man on pot says Canada Day 2018 should not be about legalizing marijuana but about recognizing the country’s history.

Bill Blair, the parliamentary secretary to Justice Minister Jody Wilson-Raybould, said Wednesday he’s a proud Canadian who believes July 1 is a day to celebrate the country’s birth “for that reason and that reason alone.”

“I believe that … a reasonable goal is to have all this work done by the beginning of July, but by that date and on that date are very different things,” Blair said in an interview.

“I don’t think that’s an appropriate date. That’s my opinion.”

Blair was responding to recent headlines saying marijuana would be legal by Canada Day next year after legislation to do so is introduced next week in the House of Commons.