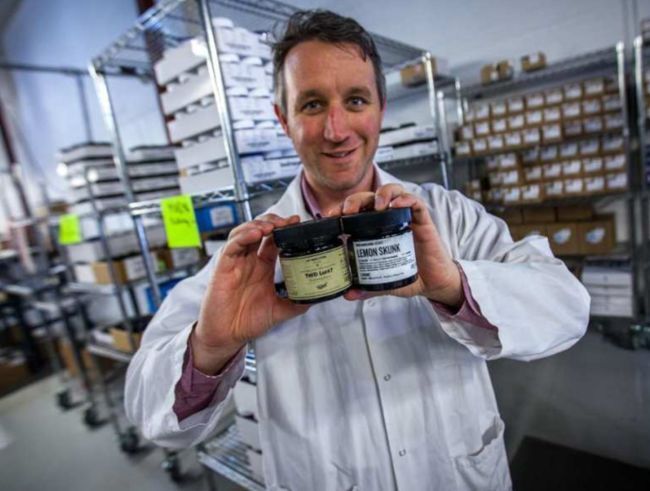 The elegant white box shipped from the Tweed Inc. medical marijuana plant in Smiths Falls is stamped with a gold cannabis leaf that signals the dried bud inside is endorsed by Snoop Dogg himself.

The rapper who once boasted of smoking 80 blunts a day has a partnership with Tweed that helps both parties: Snoop promotes his Leafs by Snoop cannabis line and Tweed benefits from an association with “the world’s most renowned cannabis connoisseur,” as Tweed describes Snoop.

Tweed is poised to jump into the recreational market, and the marketing deal with Snoop Dogg was a major coup.

But with the federal government poised to legalize recreational pot, there is a big question mark around the issue of advertising and promotion as marijuana emerges from nearly a century of prohibition.

Will customers in Canada’s world of legal pot be scooping up Leafs by Snoop, or perusing plain packages packed with health warnings? Some clues might be revealed this week, with speculation the federal government will introduce its long-promised legislation to legalize marijuana. The legislation is expected to provide a framework, with many of the regulatory details worked out over the next year or more with the provinces and municipalities.

The federal task force of experts studying legalization recommends restrictions similar to those on tobacco: a ban on advertising, promotion, endorsements, branding and sponsorship of cannabis and accessories. The report also calls for plain packaging that provides only basic information, such as the company name, strain, price, and amounts of THC, the chemical component that causes users to get high, and CBD, another chemical component.