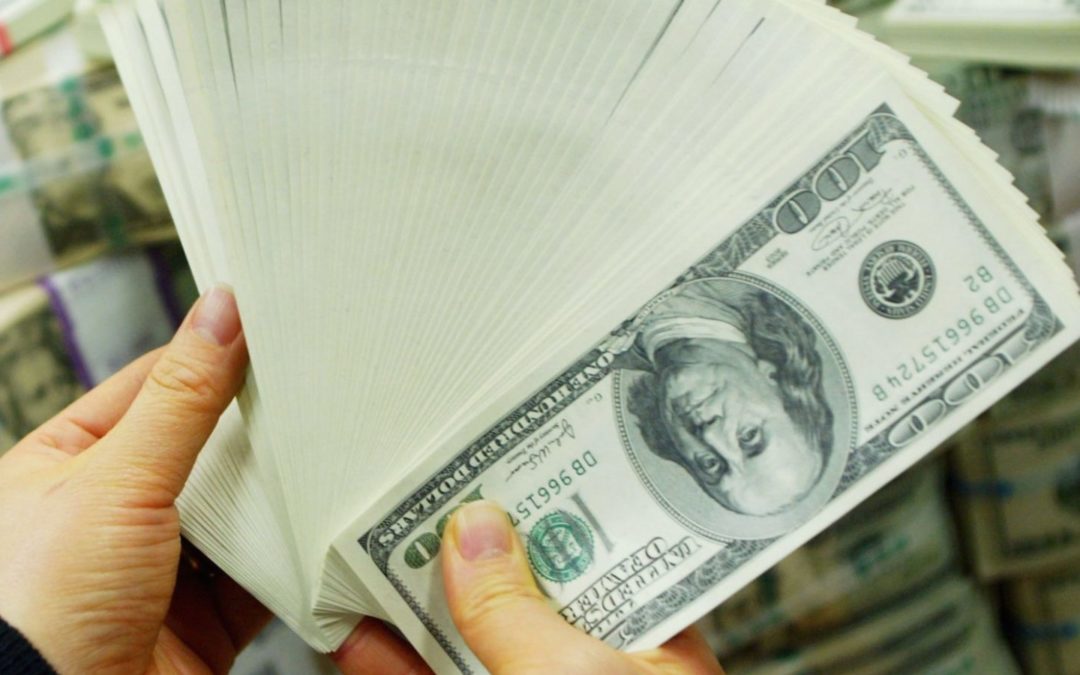 By Will Yakowicz Staff writer, Inc.

Dozens of companies selling ancillary products and services in the marijuana industrywere purged from mainstream payment processors like PayPal, Stripe, and Square in January and February. Entrepreneurs say it happened at around the same time that the Trump White House suggested federal enforcement against recreational marijuana might be increased and after Attorney General Jeff Sessions described the legal marijuana industry as “violent.”

These startup businesses, companies selling vaporizers, CBD products, and software to marijuana users or marijuana companies, were kicked off payment processors and other mainstream business platforms en masse as a result, entrepreneurs affected by the purge say.

Shanel Lindsay, the founder of Boston-based startup named Ardent, which makes a decarboxylator, a device that lightly cooks cannabis flowers to be used in edibles, says she has been bounced from PayPal, Square, Stripe, and at least four other payment processors. Lindsay says she missed a total of three weeks in sales while waiting to be approved by an offshore payment processor during the first two months of Trump’s presidency.

“Everyone running an ancillary business got kicked off all at once,” says Lindsay. “It was an unrelenting wave; you could not deny it. All of the banks seemed to be highly attuned to the issue and there was no flying under the radar.”

These companies are used to being kicked off payment platforms, but this time is different. In the past, just before banks were due to face their annual compliance review from federal regulators, they would conduct their own internal audits and close accounts that belong to businesses that are considered too risky. But when former President Obama issued a memo during his term that encouraged banks to do business with the marijuana industry, this loosened up access to both some banks and payment processors for cannabis-related companies. But Obama’s memo was non-binding guidance.